It isn’t hot-off-the-press news that Anchor Bar is home of the international phenom that is the Buffalo hot wing. But do you know the true origin story of this illustrious snack? 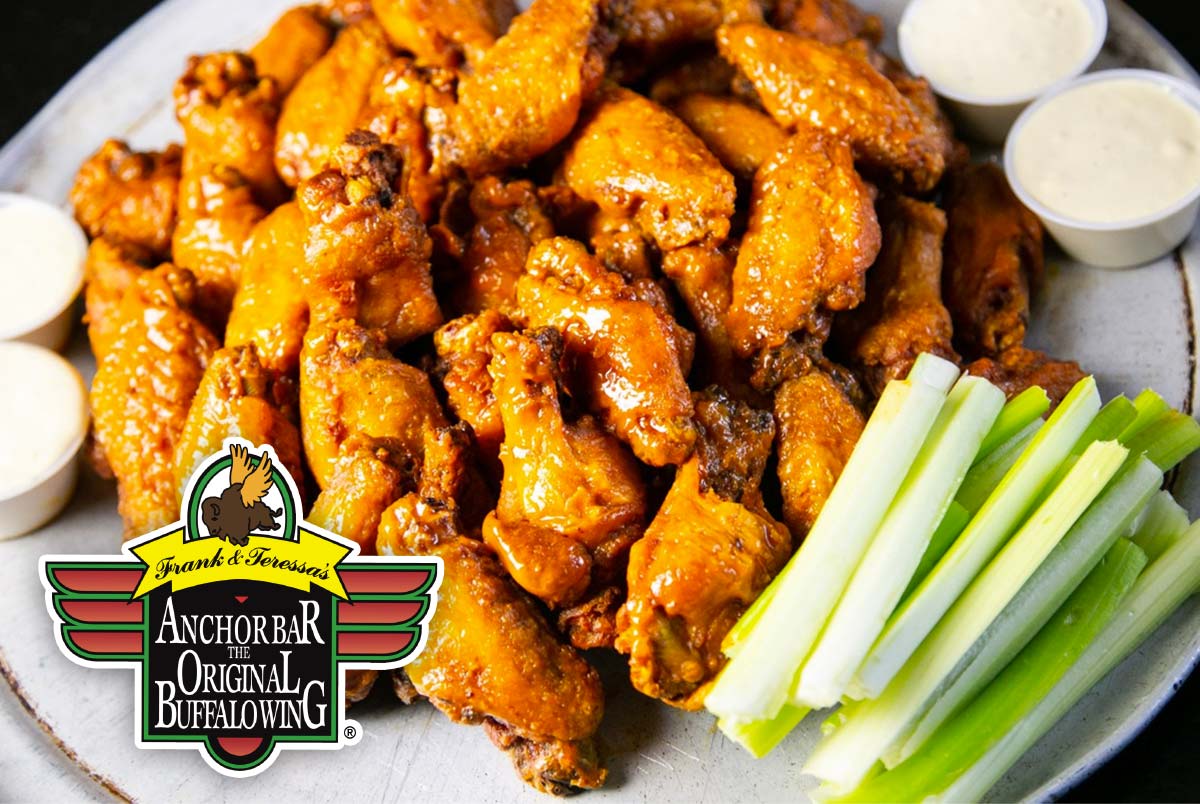 The OG wings themselves

With locations nationwide and in Canada, but served and well-known all around the world, Buffalo’s own Anchor Bar really is instrumental in creating the wildly popular sub-genre of bar/snack food that is the chicken wing in all its current forms, flavors and glory. Most snacks that make it to the world stage take the form of American fast food (pizza, McDonald’s, Lay’s potato chips, soda), and chicken wings are no exception: deep-fried, greasy, usually with a side of fries, never ranch – they were indeed ready to take the world by artery-wrenching storm. 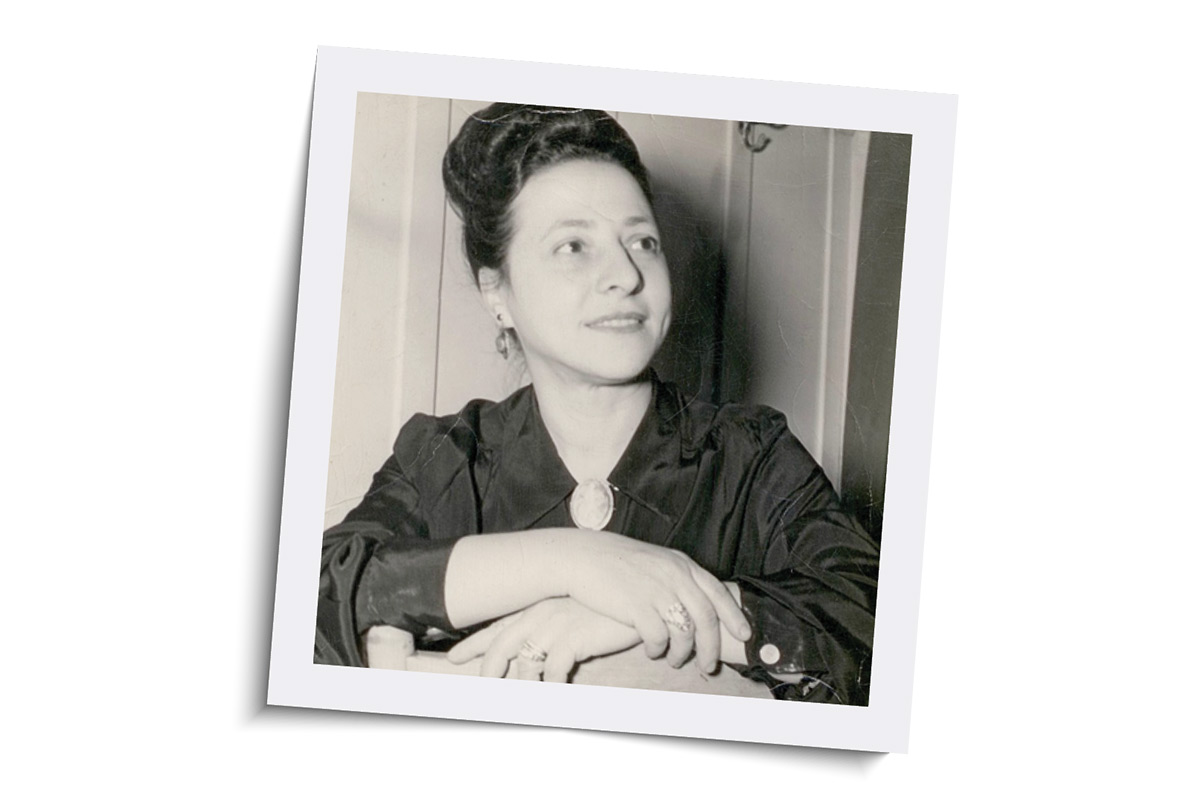 On March 4th, 1964, Dominic Bellissimo was tending bar at the now-famous Anchor Bar Restaurant in Buffalo, NY. Late that evening, a group of Dominic’s friends arrived at the bar with ravenous appetites. Dominic asked his mother, Teressa, to prepare something for his friends to eat.

They looked like chicken wings, a part of the chicken that usually went into the stock pot for soup. Teressa had deep fried the wings and flavored them with a secret sauce. The wings were an instant hit and it didn’t take long for people to flock to the bar to experience their new taste sensation. From that evening on, Buffalo Wings became a regular part of the menu at the Anchor Bar.

The phenomenon created in 1964 by Teressa Bellissimo has spread across the globe. Although many have tried to duplicate the Buffalo wing, the closely guarded secret recipe is what makes Frank & Teressa’s the proclaimed “Best Wings in the World”. 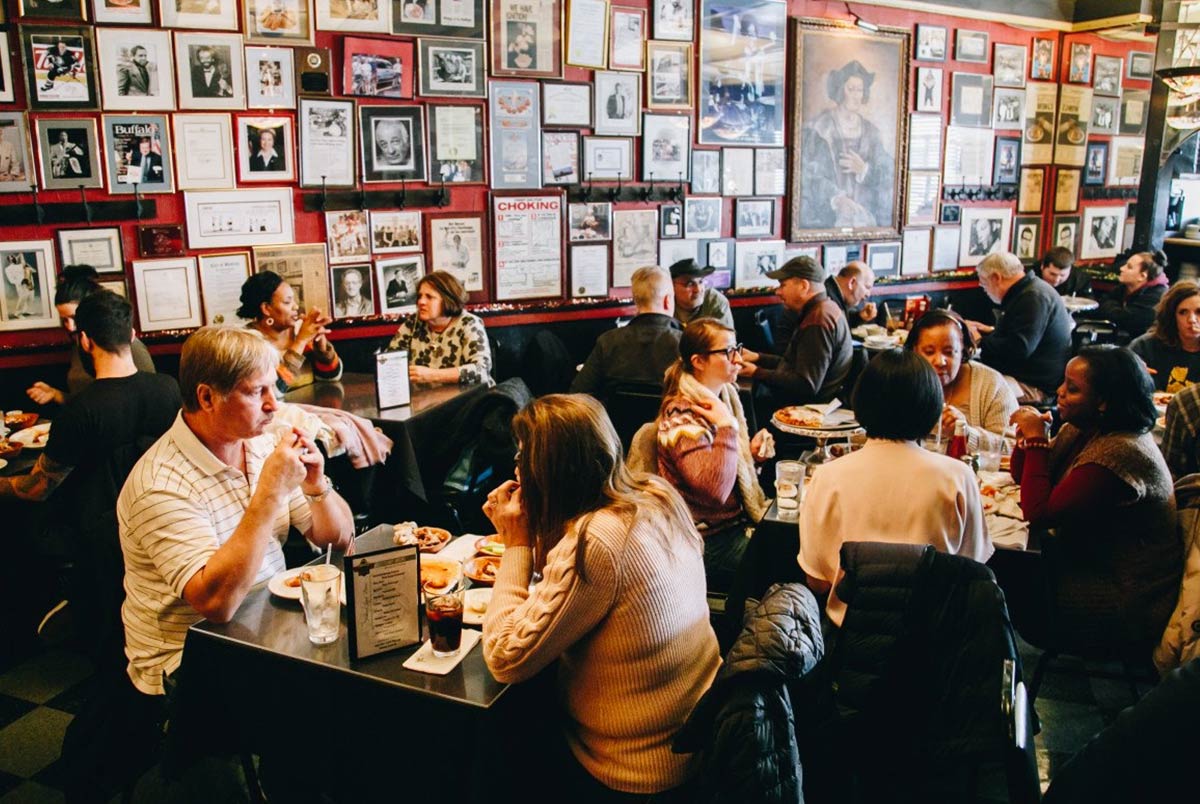 Fast forward to 2020: Buffalo wings are a cross-cultural culinary phenomenon, and on the back of this success Anchor Bar has opened 14 locations in the United States and Canada. In Buffalo Niagara alone, there are 6 locations:

“With locations nationwide and in Canada, but well-known all around the world, Buffalo’s own Anchor Bar really is instrumental in creating the wildly popular sub-genre of bar/snack food that is the chicken wing” 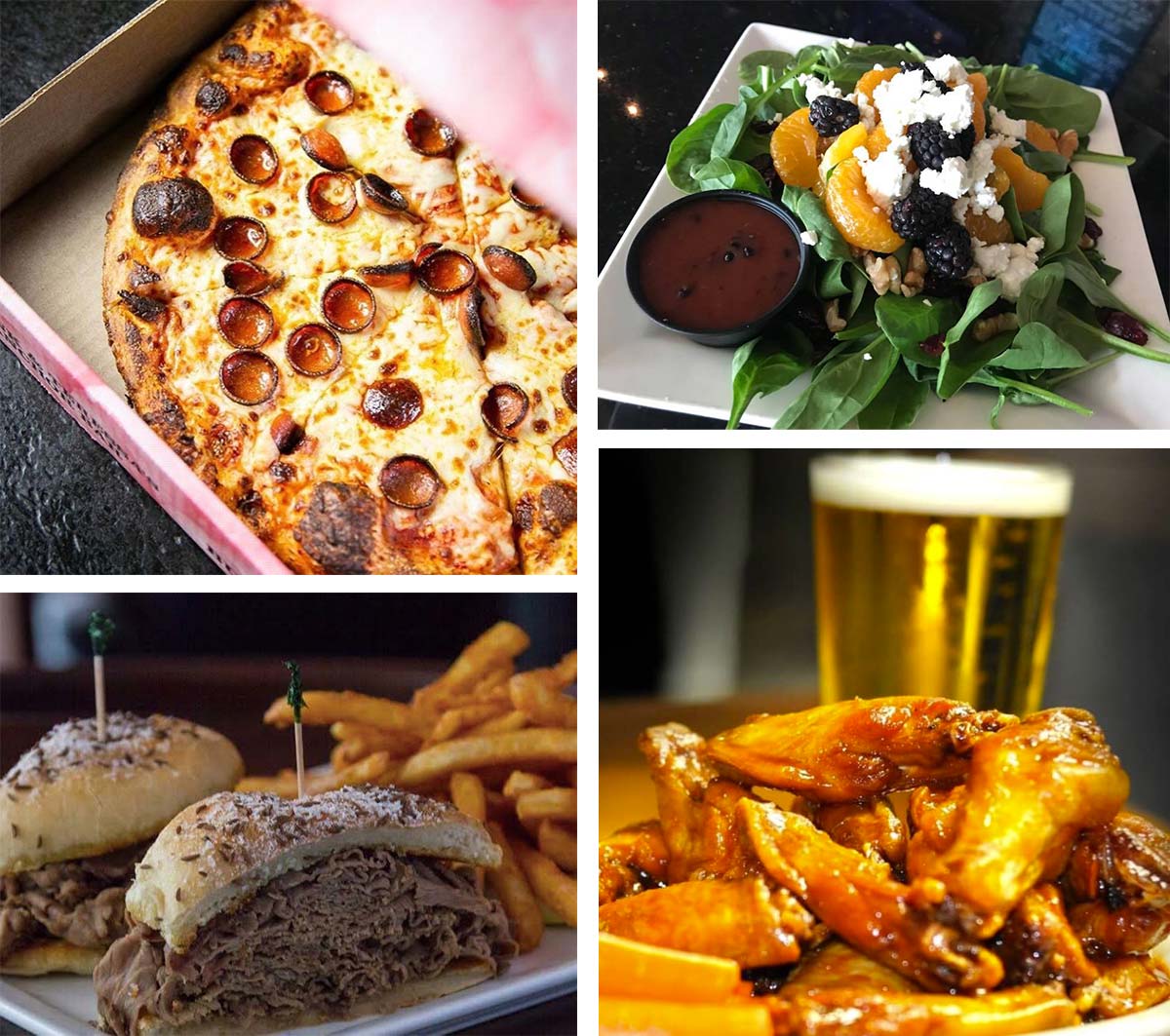 More than wings, Anchor Bar has a huge selection of mouth-watering options

Anchor Bar is known for their award-winning Buffalo wings, but they’re much more than just a wing spot. From apps to dessert, they’ve got a huge selection of different menu items for both lunch and dinner. Want to grab some wings but you’re with the inevitable friend or significant other on a diet? Anchor Bar also has amazing salads.

In a mood for some traditional Italian? Originally opened by an Italian family, Anchor Bar whips up amazing Italian dishes like their house-made lasagna and Eggplant Parm. Or since Buffalo is one of the nations (the verdict is out on this one, depending on who you ask) pizza Meccas, get a delicious Buffalo-style pizza freshly made with some wings, either for dine-in or takeout.

Whether you’re in town for a visit, or a local who has been unknowingly feasting upon copycat Buffalo wings all these years, every wing fan needs to visit the birthplace of what we now know as the chicken wing at least once. Trust us – you won’t be disappointed!

What the heck are we supposed to do with ourselves...

At the link in our bio, you’ll find our latest ...