The wonderful people of Explore Buffalo are always out and about, sharing their amazing wealth of knowledge of the Buffalo Niagara region. Get the deets of a few of their upcoming tours below. 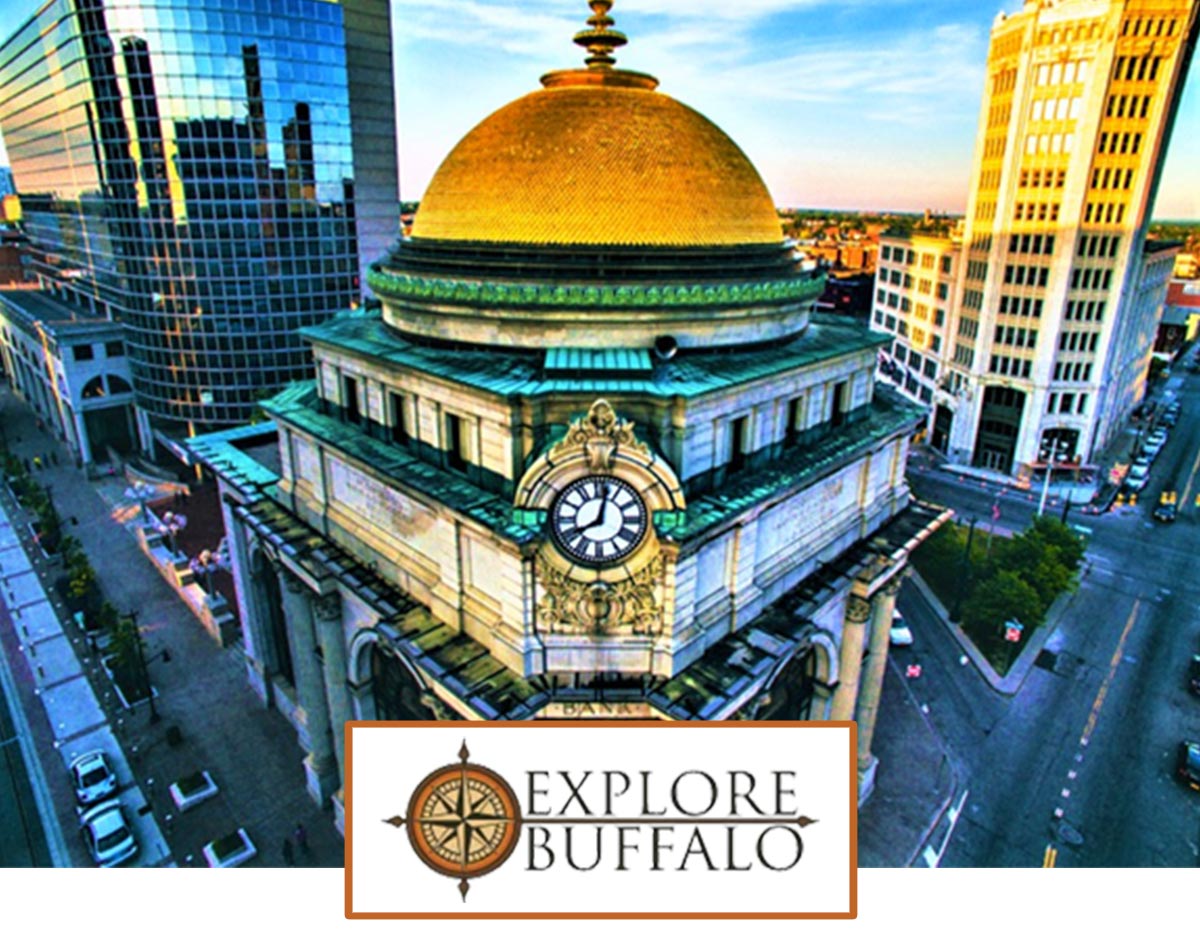 Always on the proverbial prowl to eke history out of every nook and cranny of Buffalo Niagara, Explore Buffalo has a huge selection of upcoming tours to sink your history-lovin’ teeth into

It’s the end of August and Explore Buffalo has many upcoming tours to check out. Ever wanted to learn about Buffalo’s long, complicated history with illustrious presidents, including Millard Fillmore, Abraham Lincoln, Grover Cleveland, William McKinley, and Theodore Roosevelt? Check out their Presidents in Buffalo tour. Ever wanted to take a deep dive into the history of the village of Lancaster? Check out their Lancaster tour. There’s much more, so read below to see a snapshot of what Explore Buffalo has got going on. But you can always check out their event calendar to see a full overview of upcoming tours.

Most importantly, get out there and Explore Buffalo before their summer season ends and your tootsies start to freeze. 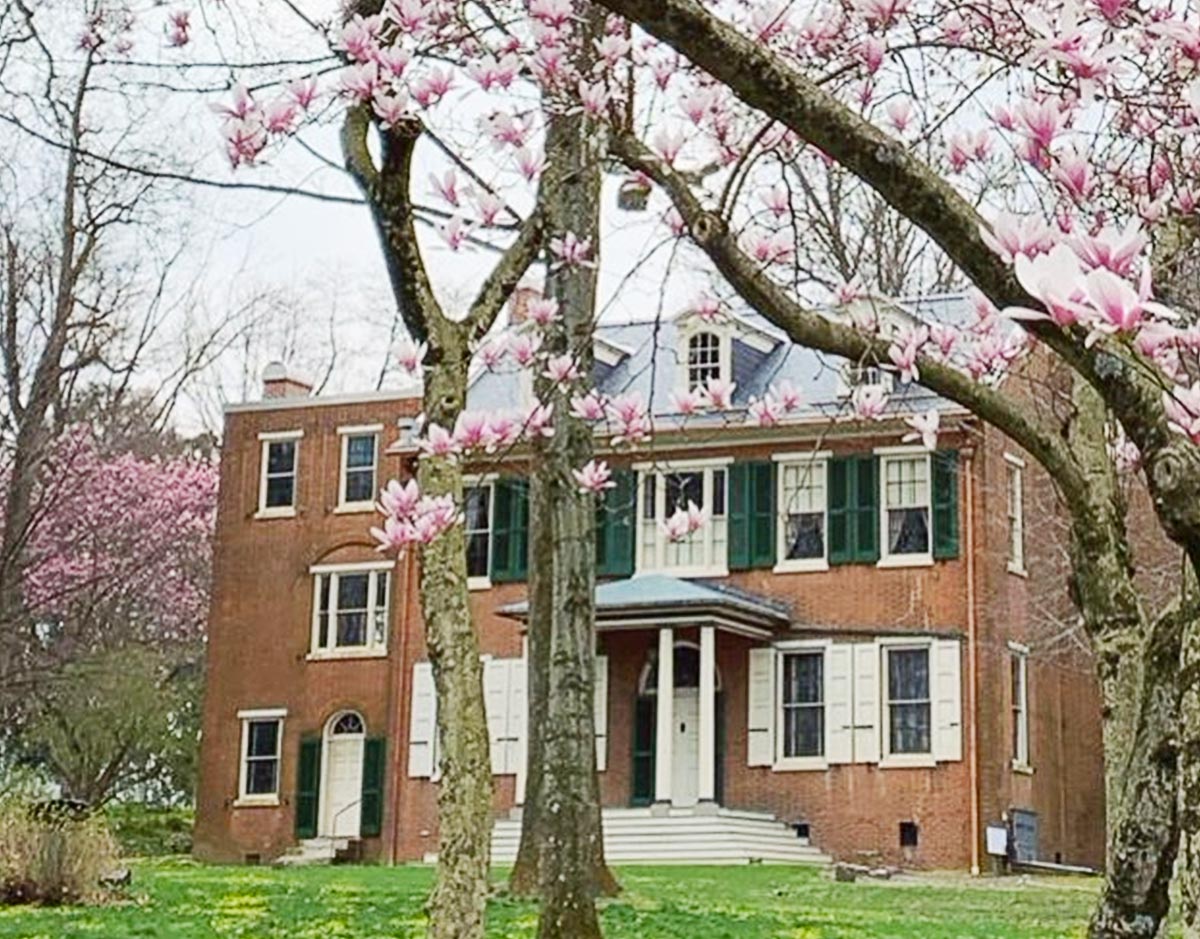 One of the most charming village centers in Erie County, Lancaster has a wealth of historic commercial and residential architecture, including the landmark Lancaster Opera House with its prominent clock tower. The Village of Lancaster continues to be a popular place to live and shop, with many unique events held year round. Join Explore Buffalo on a walking tour of this historic village to learn more about the history of the village and appreciate its historic landmarks and streetscapes.

This tour meets in front of the Lancaster Historical Society at 40 Clark Street, Lancaster, NY 14086. 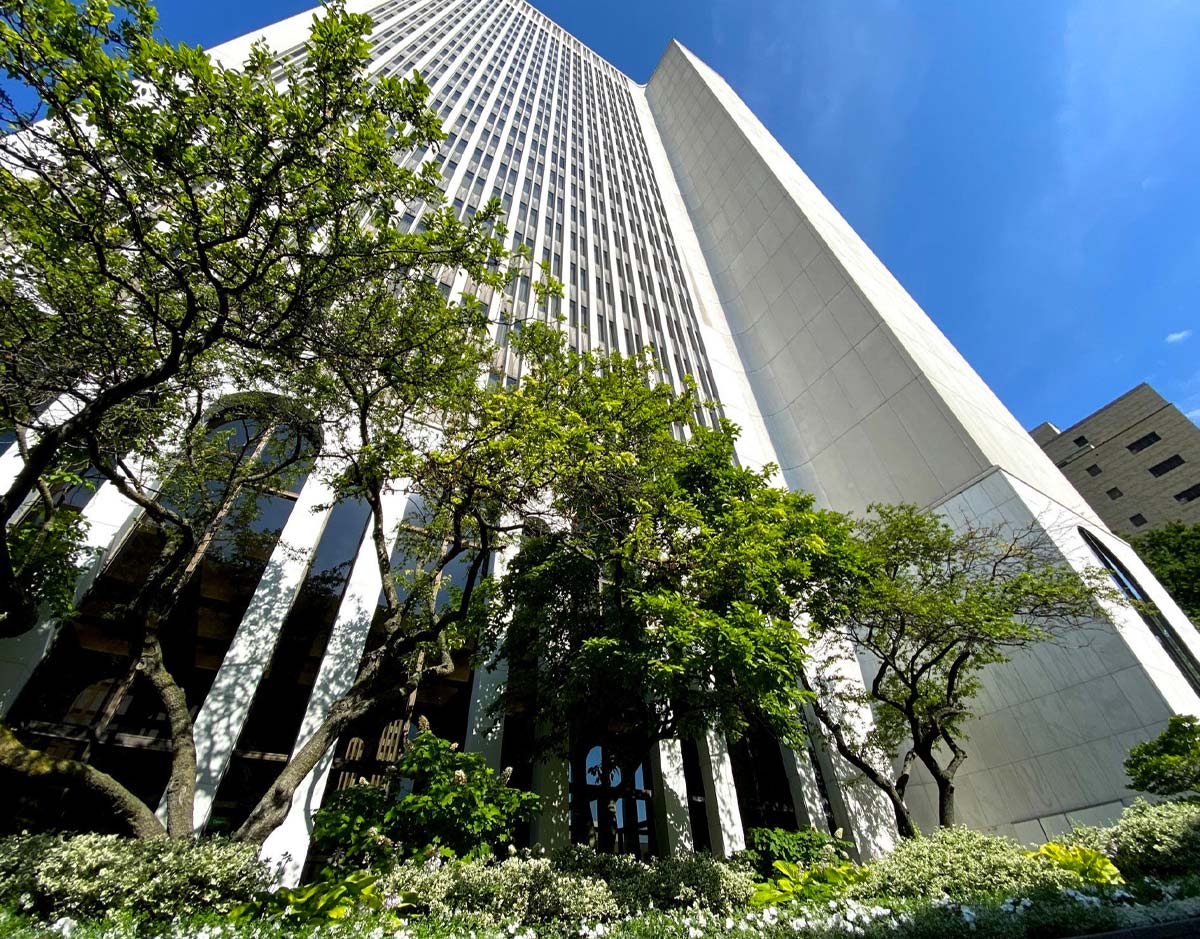 Perfect for both visitors and residents alike, the Best of Buffalo Downtown Walking Tour is an excellent introduction to Buffalo’s architectural heritage

​Join Explore Buffalo for a downtown walking tour of the best of Buffalo architecture and history! The buildings included on this overview tour help to tell the story of Buffalo’s rapid rise to prominence, from the opening of the Erie Canal to the 1901 Pan-American Exposition. Buildings seen on the Best of Buffalo Downtown Walking Tour were designed by both nationally and locally significant architects, including Louis Sullivan, Richard Upjohn, Louise Bethune, and EB Green. Perfect for both visitors and residents alike, the Best of Buffalo Downtown Walking Tour is an excellent introduction to Buffalo’s architectural heritage. This is an exterior-only tour. 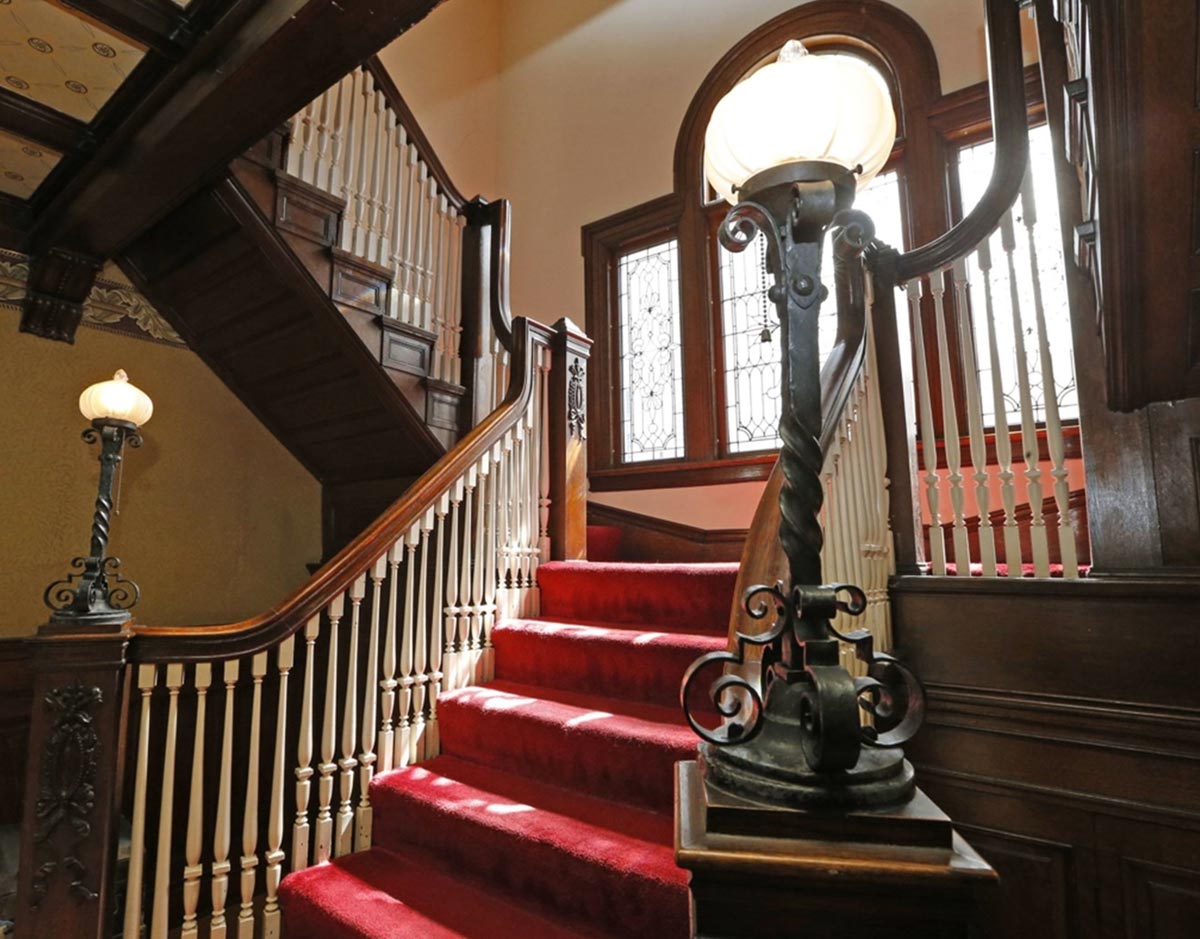 “Always on the proverbial prowl to eek history out of every nook and cranny of Buffalo Niagara, Explore Buffalo has a huge selection of upcoming tours to sink your history-lovin’ teeth into” 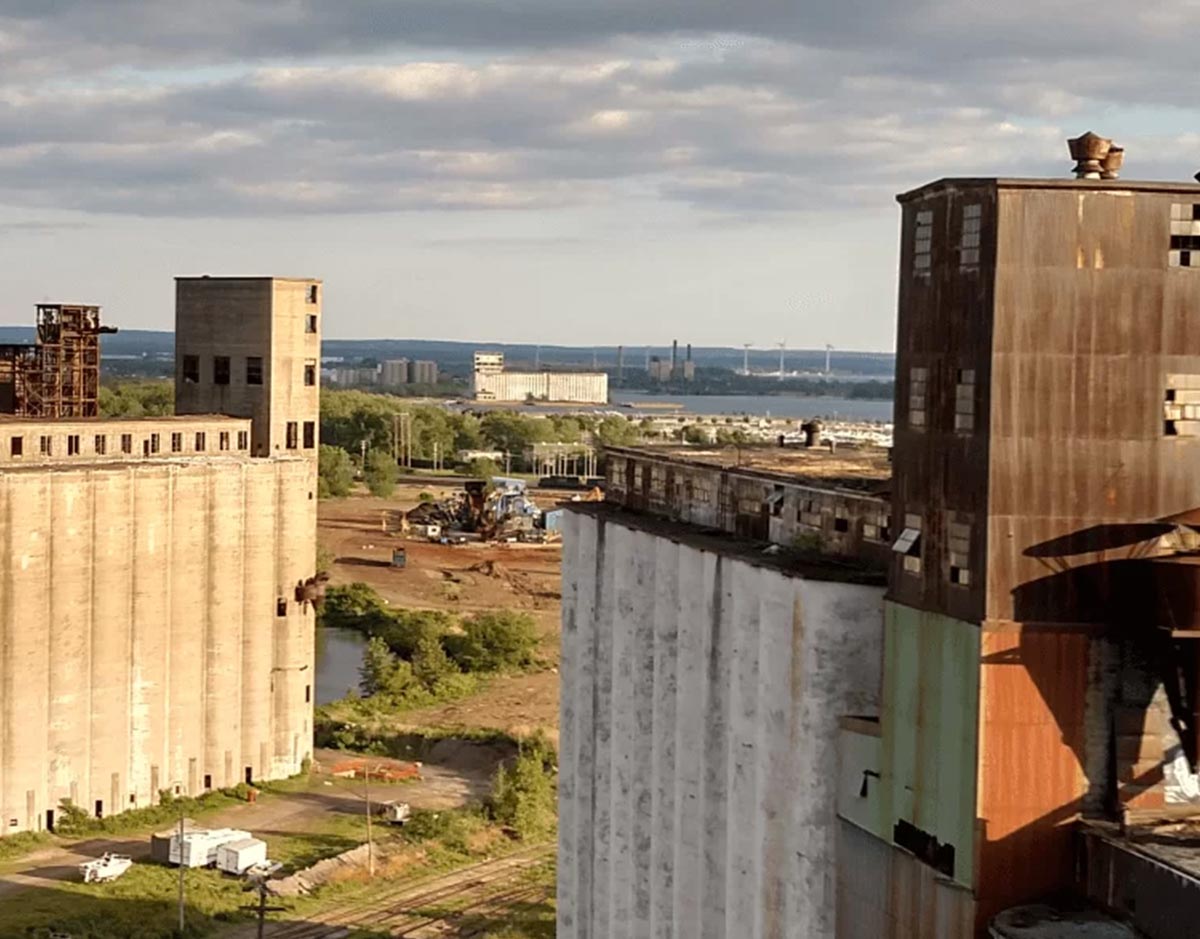 Besides fascinating history, you’ll also learn about how the Silo City campus is being creatively used for arts and culture today on the Explore Buffalo Silo City: Grounded tour

At ground level, experience the monumental scale of the grain elevators constructed in Buffalo in the first half of the twentieth century on the Explore Buffalo Silo City: Grounded tour, and also see how they are now being repurposed. On this guided walk around the grounds of Silo City, you’ll learn about the history of the grain trade in Buffalo and the development of the grain elevator, including the construction methods used to build such massive structures. You’ll also learn about how the Silo City campus is being creatively used for arts and culture today.

The Explore Buffalo Silo City: Grounded tour meets at Silo City, 120 Silo City Row, Buffalo, NY, 14203. Turn from Ohio Street onto Silo City Row, and enter Silo City through the gate. On your right will be a large gravel parking lot where the tour will begin. Ample parking is available on site. This tour is approximately ninety minutes in length. 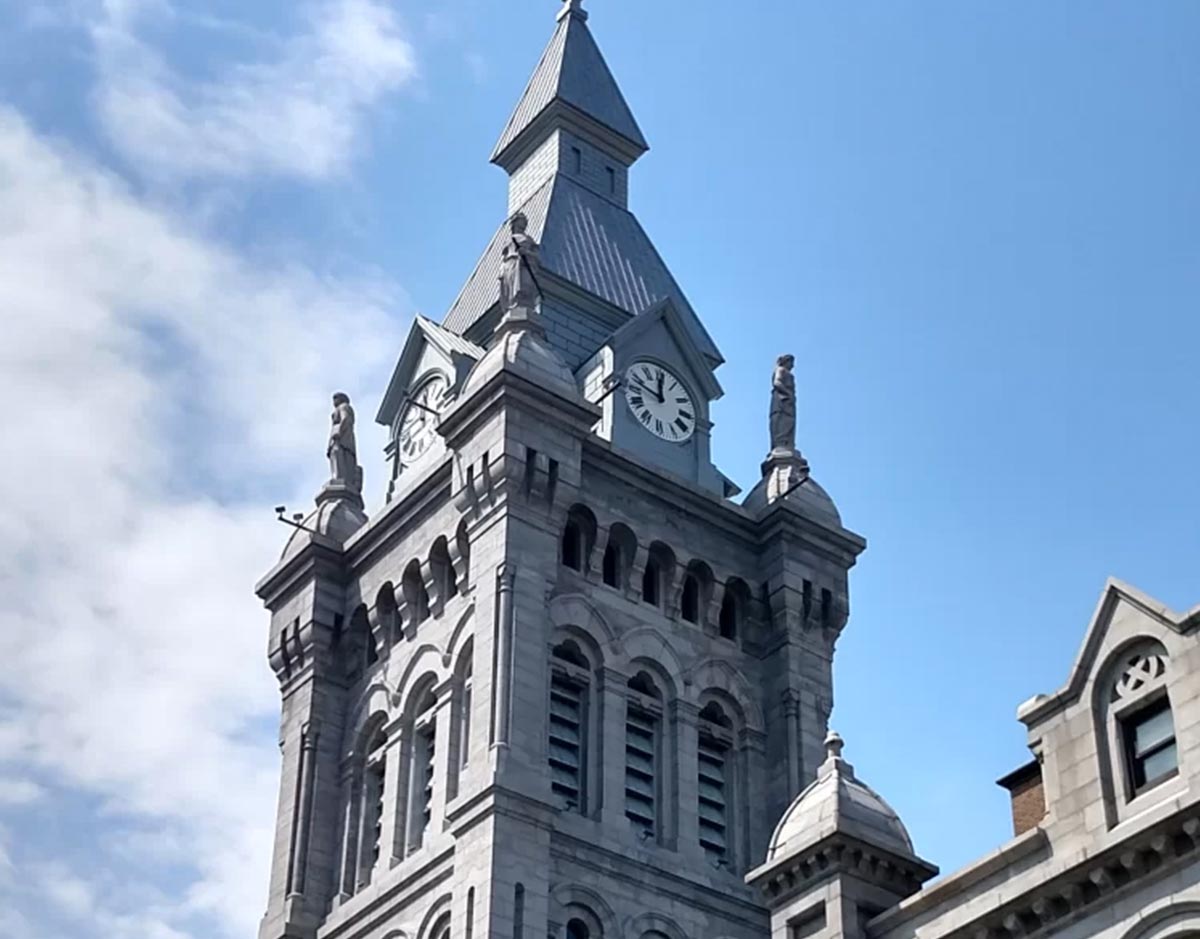 The home of two presidents, Millard Fillmore and Grover Cleveland, Buffalo has also played host to many American presidents for important speeches and other occasions, the most infamous being President McKinley’s visit to the Pan-American Exposition in 1901 that ended tragically with his assassination. Some of the presidential stories in Buffalo are often told, while others are less widely known. Join Explore Buffalo on the Presidents in Buffalo walking tour to learn about presidents who are prominent in Buffalo history, particularly Millard Fillmore, Abraham Lincoln, Grover Cleveland, William McKinley, and Theodore Roosevelt.