Buffalo & Erie County Naval & Military Park
The Buffalo & Erie County Naval & Military Park, with its three U.S. Navy ships, military museum and artifacts from all of the Armed Forces, is the largest inland park of its kind in the United States. You can go aboard the guided missile cruiser USS Little Rock, the submarine USS Croaker and the destroyer USS The Sullivans. Also on display are vintage fighter planes, a helicopter, armored vehicles and a PT Boat. There are also many other educational and inspiring exhibits. Open daily April-November 10am-5pm and December-March on Mondays, Wednesdays and Fridays from 10am-4pm. Admission is charged. Children under six are free at the Buffalo Naval Park. 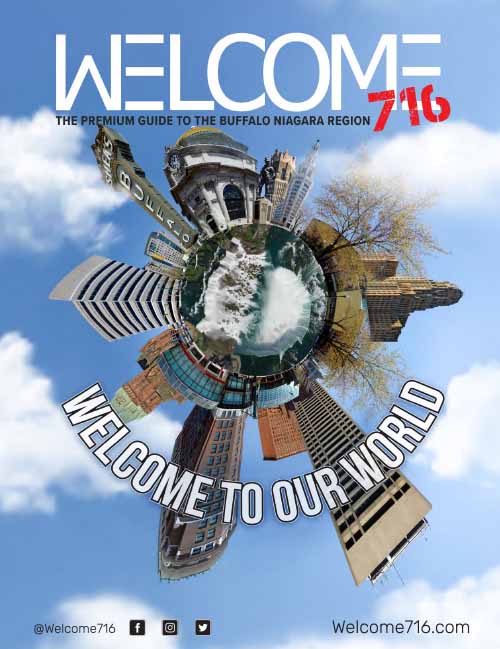