The Queen of Rock ‘n Roll 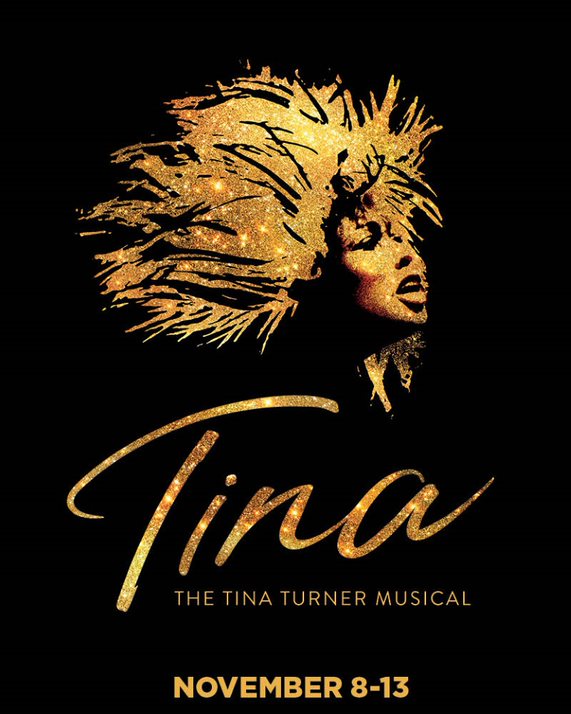 Catch the story of the Tina Turner, now at Shea’s

The Story of Anna Mae Bullock

In the dim reaches of time a young woman, not yet 20, went on a date with a slightly older man to a nightclub on Buffalo’s east side. Club Shalimar? He wanted to see an R&B group unfamiliar to her. No surprise there, as after 12 years of Catholic school and living in a segregated neighborhood, R&B was pretty much a foreign concept to her. When the band came on stage and the lead singer began her song, the young woman’s mouth flew open and remained that way for the entire set. What she was seeing was something she had never before experienced, the force of nature that was Tina Turner.

On stage at Shea’s this week is that force of nature’s doppelganger in the person of Naomi Rodgers who is flat-out amazing. She is non-stop, dancing, shimmying and belting out song after song to the heavens in a powerful performance. Just when you think she could not possibly top her previous Turner classic, she does. Often when an actor is playing an iconic figure, comparisons dim the light of the performer just by memory of seeing the original. Not here. Naomi Rodgers is so talented, it is as if she is channeling Tina Turner while singing, and yet one can tell that she is very much herself and wonders what she would conjure up in a nightclub performance of her own.

The musical is a biography of Anna Mae Bullock’s early life in Nutbush, Tennessee, where she was raised by her grandmother when her mother took her older sister and decamped to St. Louis, her rise to stardom with the Ike & Tina Turner Revue, the losses she faced when she left Ike, and her comeback as a superstar. It is not a pleasant tale, at times difficult to watch due to graphic domestic violence. Ike was so controlling, he even owned the rights to her stage name, so if she moved on, he could hire another singer and use the name. Tina gained the rights to her name as part of a court settlement, in which for the most part, Ike got the diamond mine, and she got the shaft. 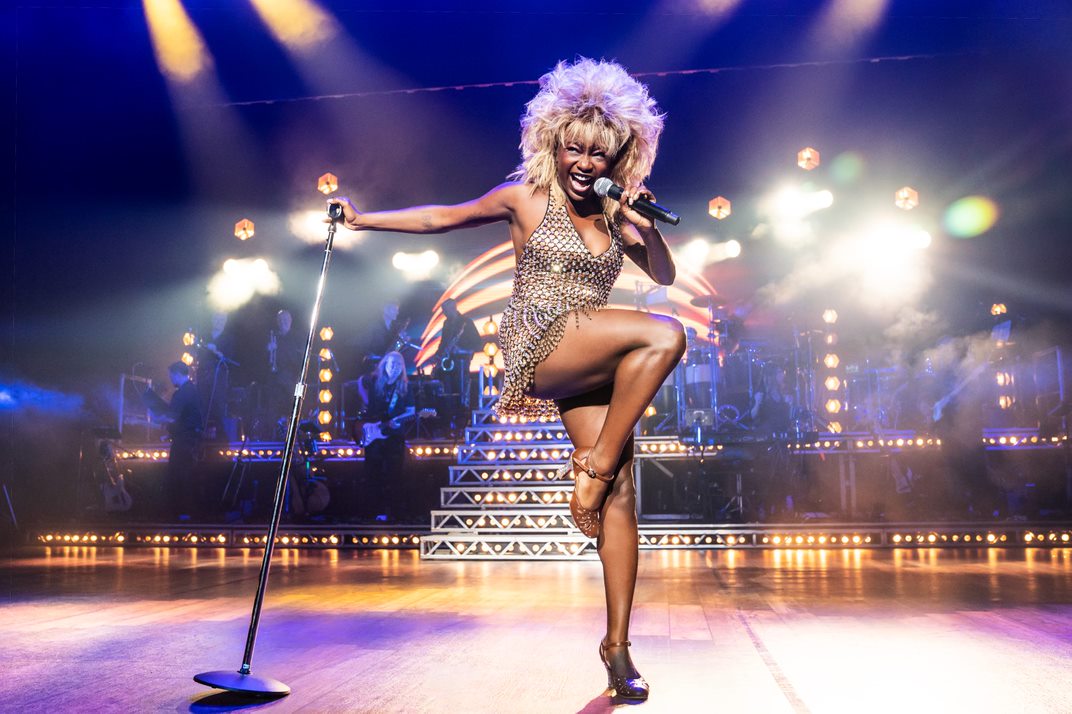 Naomi Rodgers is simply the best as Tina Turner

From Ike & Tina to Proud Mary

Ike is played by Garrett Turner, who has Ike’s moves, but his performance at times inches up toward caricature, as he is written as so evil, he could almost be wearing horns and a tail throughout the show. One of the only times his humanity shines through is when he speaks of the brutal death of his father in rural Mississippi.

The show generally vacillates between realism and caricature during non-musical interactions between characters. The actors are excellent, but Director Phyllida Lloyd leans toward being over-the-top too often. Case in point is Geoffrey Kidwell as Phil Spector, who does not have one realistic moment in his role. Another is Roz White as Zelma Bullock, who at times seems to be in a sitcom, while at others she is spot on as the troubled, unhappy woman who could not cope with her abusive preacher husband.

There was an issue with sound early into the show, but that was quickly handled. Anthony Van Laast’s choreography is exciting to watch. Lighting Design by Bruno Poet dazzles the eye in the concert performances. Anyone who has seen a show by the Ike & Tina Turner Revue (youtube), or Tina’s solo shows, will appreciate just how well the creative staff has recreated the vibe of those times and performances.

Don’t Try to Beat the Traffic

If you are one of those people who likes to sneak out to beat the traffic while the cast is taking its bows, you might want to stifle that urge because if you leave you will miss an incredible concert performance that literally lit up the whole room with a truly ”wow finish.” Naomi Rodgers kills it.

Tina: The Tina Turner Musical is not perfect, and at times is disturbing, but it is also quite spectacular.