Get to Sunset Bar & Grill This Summer

Have You Been To Sunset Bar & Grill Lately??

Sunset Bar & Grill in Wilson is definitely a favorite restaurant of ours. Not only is the food fantastic (think piles of buttery clams, jerk chicken topped with pineapple salsa, and beer-battered haddock, just to name a few…) but the live music lineup for August and September is jam-packed with awesome talent! Wednesday nights are for blues music, while Friday through Sunday has an eclectic mix. There’s something for every type of music lover in the upcoming weeks at Sunset Bar & Grill.  So enjoy the last few sips of Summer with the sounds of live music on the patio at Sunset Bar & Grill in Wilson.  Below, you will find some of the upcoming highlights for the rest of the season that we’re excited to share with you: 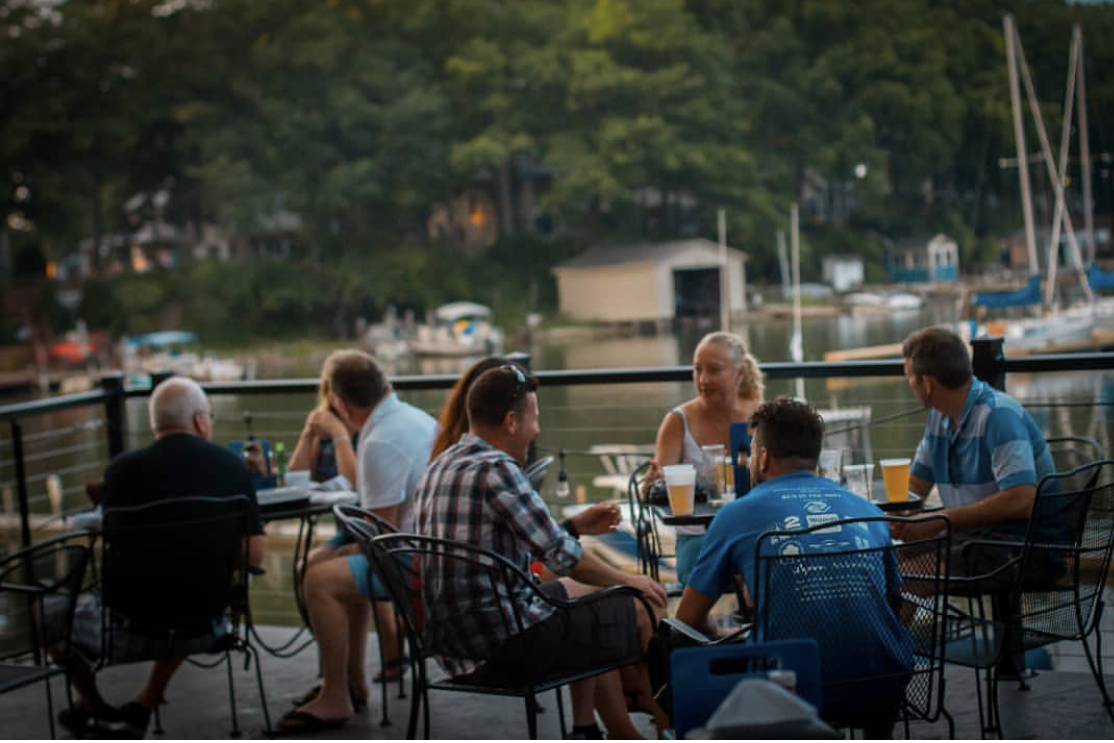 dine al fresco on the patio

Out on the Tiles (August 25th)

Rather than impersonating the legends themselves, this Led Zeppelin tribute band has a passion for capturing the same exciting energy of classic songs through dynamic performances. When they aren’t channeling the spirit of Led Zeppelin, the four band members of Out on the Tiles perform with many other tribute bands, which are influenced by Pink Floyd, Yes, Police, Genesis and Asia. So sit back, relax and rock out to some old time favorites with family, friends, and, of course, great food.

This blues singer’s latest album “Cheat’n Man” has been recognized around the world. Her songs have been on the radio in New Zealand, Australia, Europe and the United States, and her song “Cheat’n Man” was on the Hit Tracks Top 10 in Belgium for six weeks! Her music has been described as “soulful and sexy.” The wings at Sunset Grill have also been described “soulful and sexy” by me…just now. 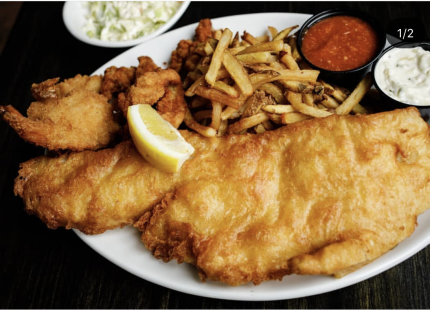 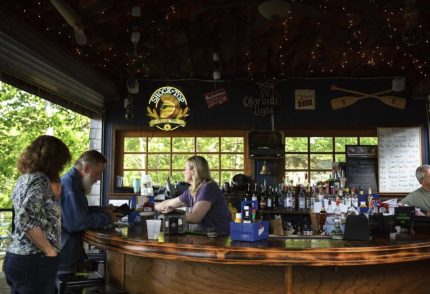 drinks on the patio

This band puts on quite the retro show! Five charming fellows decked out in flannel, suspenders, and taped glasses play favorites from the 1980’s. From Queen to Journey and everything in between, these Nerds know how to party. They are kind of a big deal, so if you are looking for a night of laughing and dancing, here’s your chance!  So get down and nerdy with Nerds Gone Wild at Sunset Bar & Grill. 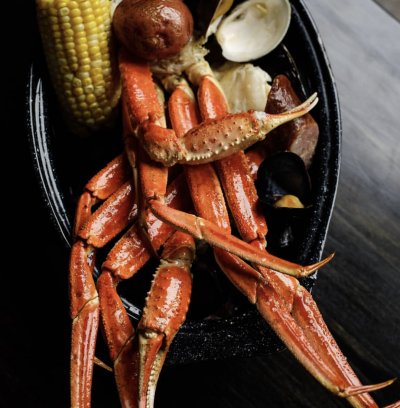 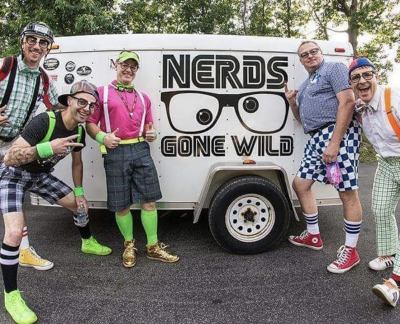 it’s cool to be a nerd, sometimes

For almost two decades, this gorgeous singer has graced our region with her dynamic R&B, blues, and jazz vocals. Inspired by the classic tunes of artists such as Irving Berlin, Richard Rogers, and Gus Kahn, Ms. Bailey is known for adding her own rhythm and experimentation to cover tunes in an unforgettable way. She’s got a voice that will move you and groove you. Everyone needs a mid-week pick-me-up and Blue Wednesday at Sunset Bar & Grill is the perfect way to add a little fun to your hump day. You’ll be feeling everything but blue after a night listening to the pure talent of Ms. Bailey.

Get There Before Summer Ends!!

So whether you are looking for a new place to eat or you’re ready to put on your dancing shoes, or both, Sunset Bar & Grill puts in the elbow grease to make sure that you have an epic experience. Because dining al fresco in the Summer time is nice, but dining outside on a patio with live music just cannot be beat. Be sure to check out their entertainment and events page to see the complete lineup of music. (While you’re there, you might as well get a look at their satisfying menu, too! Try not to drool.)